Homelaw of attraction loa Secret What Is? 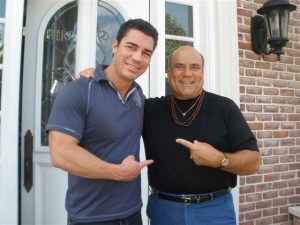 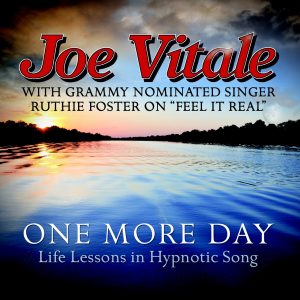