Homelaw of attraction loa Secret Why Give Now? 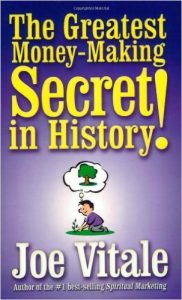