How to Attract Money Fast

When it comes to “the secret” to success — especially in manifesting money or using the law of attraction to attract money — few know what I do is the very thing I teach: I get clear, connect with the Divine, and act on what I receive.

A few months ago I received a divinely inspired idea, complete with marketing plan. It was so sudden and so complete that I stopped everything and wrote it down. I’ve been acting on every step in it since that day.  Some of my own staff think I’m nuts to implement the idea, but virtually everyone else thinks it’s pure genius.

Here’s the idea in a nutshell: 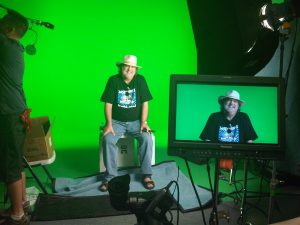 The first leg of the plan was to write another book. I wasn’t keen on that. I’ve already written maybe thirty books, including The Attractor Factor. But I’ve learned not to argue with the Divine. So I’ve written a new law of attraction book, called Attract Money Now. The seven step formula in it was mentioned in my Nightingale-Conant audio program, The Secret to Attracting Money. But it was only mentioned. I suspected it could be turned into a whole book. So I took that tiny section and expanded it, explained it, and made it my new book, called Attract Money Now. 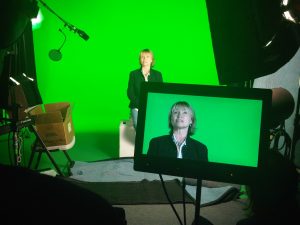 I then decided I would give away the book. Yes, for free. This is where some on my own staff thought I was losing focus. They feared “You won’t make any money.” I knew in my heart this was the way to go. There are numerous stories of authors who gave away the digital version of their book, who saw the hardcover version of the same book skyrocket in sales. Not enough people give away their goods due to fear. Well, I’m not afraid. Plus, Chris Anderson’s new book, FREE, proves giving is a terrific way to make money. Besides, I truly want to help people. By giving away the book, I give people access to the very formula they need to attract money now. 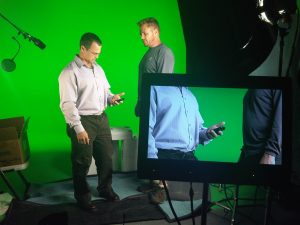 Then, I shot a television show about the book. I’ve been involved in numerous infomercials over the last twenty years. I could have made one for the book. Instead, I wanted to create a TV show where I gave away the ideas in the book, had some testimonials from people who have used my ideas, and then urged the viewer to go read the book, gratis, at my website. Obviously, I am paying for the air time, paying to create the show, and not making a dime from either. Still, I am following the Divine plan.

This is a real secret to success: when the ideas come, act.

Will this plan work?

I’m honoring my heart, my passion, and the Divinely inspired marketing idea. It can’t help but work.

This is how you truly attract success:

You get out of your ego and its petty desires and instead allow the Divine to direct your way.

This is why I say I gave up intentions and now follow inspirations.

It will be two weeks before the TV show is edited into something worth airing. When it’s done, I’ll post it online so you can go watch it.

Meanwhile, go register to be notified when the book is ready (any day now) by clicking right here.

PS – Above photos were snapped on the set of my TV show for my next book, Attract Money Now. You can see Pat O’Bryan at top, Victoria Belue Schaefer in middle, and then Scott York (looking at his iphone). The cover of Austin All Natural magazine with me on it is evidence people want to hear more about how to use the law of attraction to manifest money or attract wealth. Is this exciting or what?