Homelaw of attraction The Great Something 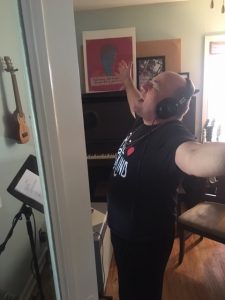 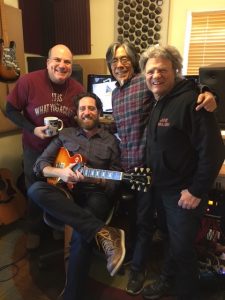 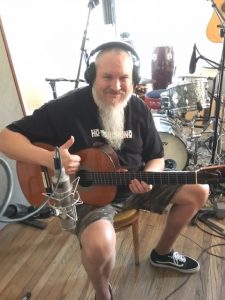 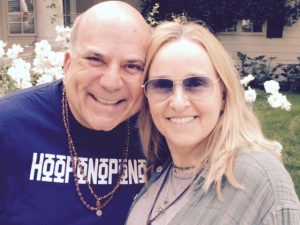