HomeTag: the little engine that could

Tag: the little engine that could 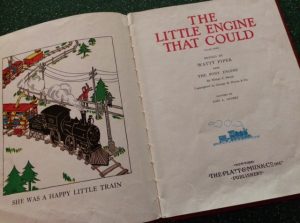