A secret to using the Law of Attraction to accelerate your results is to feel what you want to have, do, or be as already done.

Instead of seeing it off in the future, you feel it in your life right now.

In my books, such as The Attractor Factor, I called this technique a way to “Nevillize” your goal.

I coined the term (with the help of famed copywriter David Garfinkel) more than a decade ago, as a respectful nod to Neville Goddard, the mystical author of numerous books, about his innovative way to manifest. 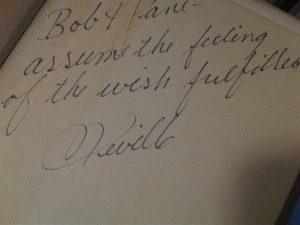 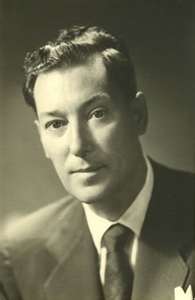 I’ve written about him and talked about him, in public as well as private, on radio shows and at dinner parties.

And I even republished his first book, At Your Command, back in 2005, way before the movie The Secret. 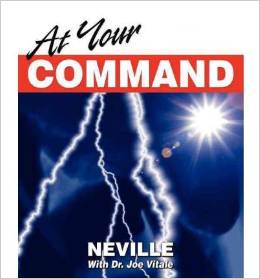 Obviously, I love the work of Neville Goddard. 🙂

It has greatly influenced me personally and professionally.

But here’s the best news of all —

It’s called “Feel It Real” and it will be on my forthcoming fifth singer-songwriter album, One More Day: Life Lessons in Hypnotic Song. 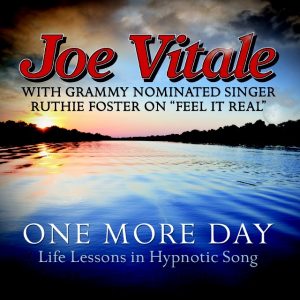 Self-Help Songs in 3 Minutes (or so)

The song is designed to teach you the Neville method – how to Nevillize – in about three minutes.

And to make the song as wonderful as I could, I brought in some of the best musicians on the planet, from Rock and Hall of Fame drummer Joe Vitale (yes, he has the same name as me), to bass man Glenn Fukunaga, to Guitar Monk Mathew Dixon, and producer Daniel Barrett.

AND I brought in Grammy nominated singer Ruthie Foster to add her soaring vocals.

The result is a song that is a joy to hear over and over again, that teaches you the Neville method, and that raises your vibration so you really can “Nevillize” your desires.

I’m proud and jubilant to bring you this new Hypnotic Song.

“You must assume the feeling of the wish fulfilled until your assumption has all the sensory vividness of reality. You must imagine that you are already experiencing what you desire.” – Neville

...the secret to life

is to feel it real

no need to wonder or worry

no need to visualize or delay

just feel what you want real

and feel it done today…

“Feel It Real,” along with nine other tracks, will be on the new album. I’m putting together a collectible, limited edition package, complete with audio CD containing all ten tracks, lyrics book with photos, which you can pr-eorder at an impressive discount right now by clicking right here.

Meanwhile, think of what you want, embody it as already completed, and “Feel It Real.”

PS – Excerpts from the following books by Neville can be read online:

Feeling is the Secret

Your Faith Is Your Fortune

Prayer: The Art of Believing

The Law and The Promise

The Power of Awareness

Out Of This World 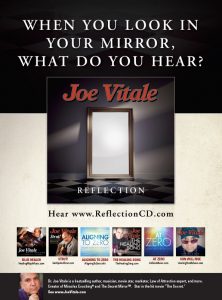