HomeTag: i am not your guru

Tag: i am not your guru 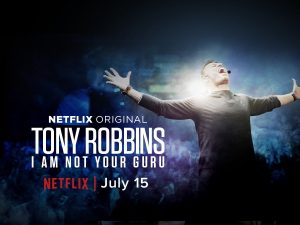