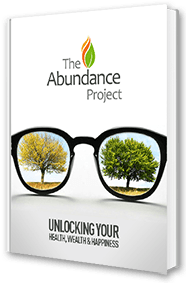 PS – My approach to questioning beliefs is different from what Barry Neil Kaufman, Mandy Evans, and others in their field practice. If you want to know more, please look for their books. If you want to go really deep, learn from the man credited with coming up with the process both Bears and Mandy use today: Bruce Di Marsico. There’s a three volume set of books based on his work that you might enjoy at  http://www.dialoguesinselfdiscovery.com/?p=stores&amp;cat_id=1&amp;product_id=10 There is also a warm book about Bruce Di Marsico called The Guru Next Door. See http://thegurunextdoor.com/ Of course, there are many other belief clearing methods around. One of my favorites is from Morty Lefkoe. See http://www.mortylefkoe.com/ And, for the record, the “person” who got me interested in beliefs at all, many decades ago, was Jane Roberts’ Seth. Jerry and Ether Hicks, of Abraham fame, took up the ball that Seth started, but (for me and many others) it all goes back to Seth.