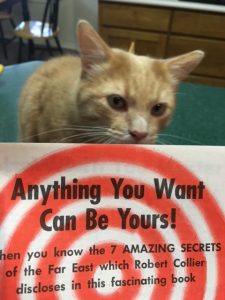 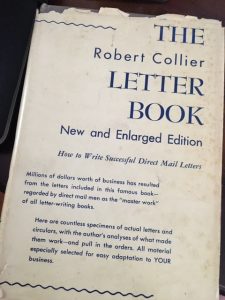 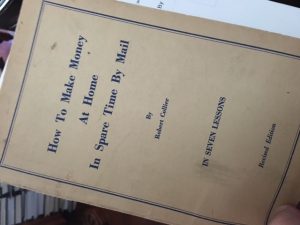 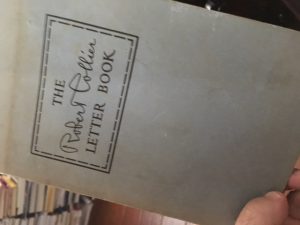 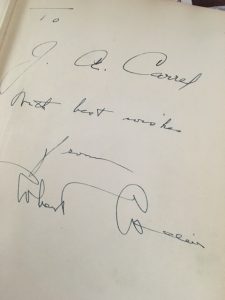 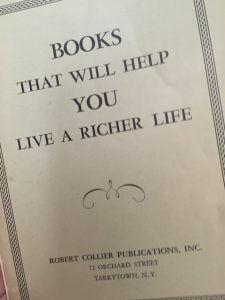 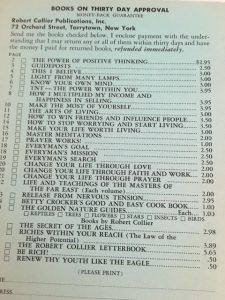 How to Attract Great Ideas

Years ago I asked Rhonda Byrne — the woman behind the Law of Attraction hit movie The Secret — an important question.

We were having dinner in Maui when I asked, “How did you come up with the idea for the movie?”

She thought for a long time before answering, “I called it forth.”

“I called it forth” could mean a lot of things. But the other day I came across a quote from film maker David Lynch that made it all come together:


It made sense to me because this is how I’m creating music. Songs are floating around in the ethereal world. My desire for a song attracts one to me. The more precise I am in my request for a particular kind of song, the more accurate the match will be. 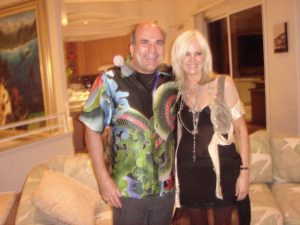 Rhonda Byrne of "The Secret"

This doesn’t mean I’m in charge of the songs. I’m a receiver for them. Music is still the boss. Songs are still in charge. I get to tinker with the idea after it arrives, but the idea itself comes by grace.

But I attract it by desiring it.

For example, one year or so ago, when I had my training wheels on as a songwriter and was experimenting with writing songs for the first time, I remember thinking, “I want to write a song about being kind to others.”

That might sound simplistic to you. But even way back in the mid 1990s, in my first book on Internet marketing, called CyberWriting, I suggested we learn to write in kindness as a way to keep peace online. This “kindness theme” has been with me for decades, as a kind of prime directive in my life and work, so it shouldn’t surprise you that I wanted to express it in a song.

I remember sitting on my deck outside my office, looking at the trees, and desiring a song about this message. As I meditated, one started to come to me. I jotted down what I was receiving. I played with it. I picked up a guitar and added some chords to it. The end result is the powerful stand-out song called “Everybody’s Goin’ Thru Somethin'” on my first singer-songwriter album, Strut!

In short, I attracted the song by my desire for the song.

I do the same thing for this blog. I often have no idea at all what to write about, but my desire for a fresh blog post “calls forth” the idea I need.

News Flash: Strut! is now available for you to order. You can hear excerpts from my healing music albums at Strut! and Blue Healer.

For example, I didn’t know I was going to write this very post on how to attract great ideas. All I had was a desire for a post, which is what started the process to “call forth” an idea.

I then stumbled across the David Lynch quote while reading a magazine. Once I saw it, something clicked in me. I then recalled my dinner with Rhonda, and the post began to come together. I then sat down and wrote this for you.

But it all began with my desire for an idea.

Rhonda called forth her idea for a film about the Law of Attraction. She had a desire to share her insight, and that desire “called forth” a means. The result was a movie of historic importance. 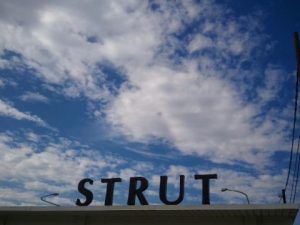 What do you want to create?

A movie? A song? A business? A solution?

The first step is to declare your intention. Complete the sentence, “I intend to….” with whatever it is you want to attract.

“I intend to…create a website that brings in more sales.”

“I intend to…write a song about the theme of divine love.”

“I intend to…attract a loving person to date.”

My suggestions are loose as I’m making them up, but yours can be specific.

After that, allow ideas to come to you. Make space for them. Go for a walk. Relax in the hot tub. Sit in quiet meditation. Read a novel. Have a cup of tea.

Declaring your intention is the request that “calls forth” an idea to fulfill it. Making time to receive ideas is how you open yourself to hear the answer to your intention. Of course, after that, you need to take action on the idea to bring it into reality.

This process works for me.

It clearly works for Rhonda Byrne.

It will work for you, as well.

You just have to do it.

PS — Strut! is now available for you to order. You can hear excerpts from my healing music albums at Strut! and Blue Healer. The direct links are: http://www.HealingMojoMusic.com and http://www.GetUpandStrut.com