I’ve been writing about hypnotic stories since the 1990s.

I created Hypnotic Writing out of two passions of mine in the 1980s and 1990s: literature and copywriting.

But so did great copywriters like Robert Collier, Bruce Barton, and John Caples.

After speculating on how each wrote their stories, I developed Hypnotic Writing as a way to explain it and teach it.

In short, I combined both styles of writing to create a third style.

I’ve written about this in many of my other early marketing books, including Buying Trances. 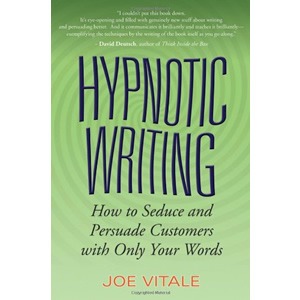 Of course, my book on P.T. Barnum, There’s A Customer Born Every Minute, is packed with hypnotic stories.

But I just discovered even more proof that hypnotic stories increase sales, influence, and more.

I came across a project called Significant Objects.

The idea behind Significant Objects was to create a scientific study to see whether creative stories about mediocre objects could persuade people to buy near worthless stuff.

In other words, the authors would take a simple object that you might find at a garage sale for one dollar.

Then they would write a fictional story about it.

And then they would list the item, with the story, on eBay.

Surprisingly (or not), the item sold for many times its original price.

They did this for 100 objects.

The results were astonishing.

Objects that originally sold for around one dollar, were each placed on eBay with an accompanying made-up story.

Those meaningless objects, now given meaning, sold for thousands of dollars in total.

For example, a Missouri shot glass, which looked like trash to me and originally sold for $1, had a fictional story written about it.

The story and photo were put on eBay. 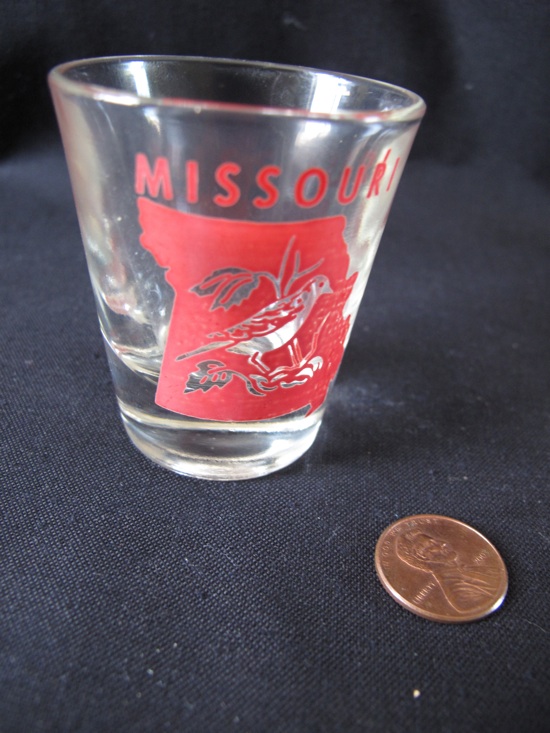 That shot glass then sold for $76.

That’s a $75 profit from a hypnotic story.

That’s the power of a story.

There’s a book on the subject, complete with photos and the invented stories, called Significant Objects.
It contains 100 stories about ordinary things.

The point being, the stories did the selling.

Of course, I’m not at all advising you to write fictional stories about your product or service.

But you have stories.

They are from you (how you began your business or why) or from your customers (testimonials from satisfied people).

It’s those hypnotic stories that can increase your sales and influence.

In my book, The Seven Lost Secrets of Success, I advised revealing “the business nobody knows.” 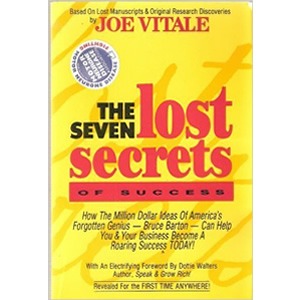 In other words, tell the story behind you, your product, your service, and/or employee.

Your hypnotic stories will bring your business to life.

There’s a site you can visit http://significantobjects.com/ that fully describes the Significant Objects study, and their stories. It’s worth a look.

Their site opens saying, “Significant Objects, a literary and anthropological experiment devised by Rob Walker and Joshua Glenn, demonstrated that the effect of narrative on any given object’s subjective value can be measured objectively.”

PS – My newest book is out this week: Dr. Joe Vitale’s “Greatest Law of Attraction Quotes.” You can find the printed and Kindle versions at Amazon. Open the book anywhere and see what “hypnotic story” begins for you. 🙂 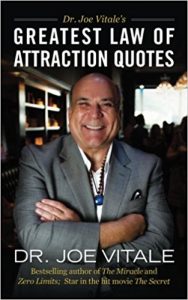