He was in an eyeglass store, trying on new glasses.

“I see you, but not very clearly.”

“Good,” the clerk said, smiling, handing him another pair. “Try these on.”

The clerk handed him another pair of glasses.

“And now you are tinted.”

Yet another pair of glasses were handed over.

“There you are! I can see clearly now!”

“Good,” said the clerk. “We have discovered that when you have the right pair of glasses to see through, the world is clear and in focus.”

“Yes,” giggled the clerk. “Glasses are filters, just like the perceptions of your mind.”

“You are very wise, for an eyeglass store clerk.”

“Oh, thank you, but I had to see through the right glasses, too.”

“I’m glad I found the right pair to look through.”

“They were waiting for you all along.” 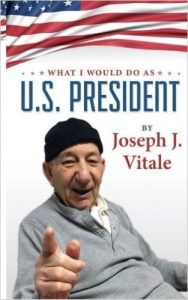 My Dad for President! 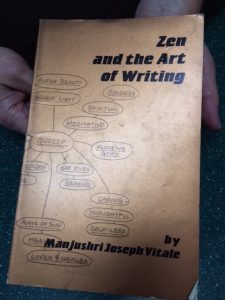 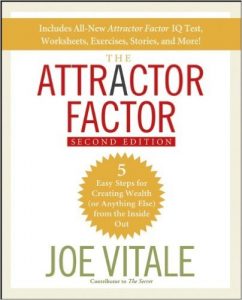